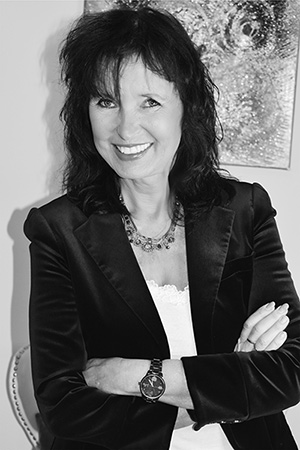 I’m Carla, trained in clinical psychology, family constellations and in several holistic modalities, and have an open mind and heart. My life- and work experience convinced me of the innate capacity of every human to create the life and relationships they want.

In my practice, I’ve noticed one of the biggest obstacles to family harmony and happy relationships is troubled communication and inherited negative patterns. I can help! My methods work, as evidenced by my happy clients and their testimonies.

The birth of my three children was the most precious gift in my life and I was determined to be the most loving and patient mother.
They were not my possessions, nor would I try to change them or fit them into a mold reflecting my perceptions and projections. I raised them with respect for their uniqueness, encouraging them to think independently, and teaching them to be responsible for their actions.

They were born in the Netherlands where we had a great life, and when they were 12, 9 and 7 they came with my husband and I as we moved our family and business to the United States. We arrived in South Florida in 2004.
The children crossed an ocean, left behind a beautiful environment with caring friends and family, and learned English, a new language for them.
They were not always understood or well-received (especially my talented hyperactive son who wanted so badly to belong).

Our family was well off when we arrived in the U.S., however, we went through hard times and lost almost everything. A few years later my husband and I got divorced but even though we went through many hardships we are considered “role models” as divorced parents.
And yet despite everything, my children still did very well in school and our relationships continued to be very warm and connected. No depression. No medication. No drugs. Now, my daughter has graduated, and both my sons are studying engineering at the University of Southern California.

What did I do differently?

I developed Heart-based Mindful Parenting which provides tools for respect and harmony, for non-judgmental observation and peaceful conflict resolution. I see problems as teachable moments to differentiate right from wrong, to turn negative into positive.

Natural consequences, not vengeful actions have been part of their upbringing. Honestly, it was not always easy! My hyperactive son was like a flea bouncing around. I discovered many helpful tools to help him to keep harmony in the family.
The result is that I ENJOYED almost every moment, including their teenage years. Of course, sometimes there were challenges, but we faced them together. There were no ego-based power struggles.

In their younger years, they did not have tantrums or “terrible twos” behaviors although they were strong-willed children.
Whether as babies, or in their magical teenage years, I loved it all. Now they “fight” over whose nanny I will be for their future children! I know that EVERY parent can do what I did and would love to share with you my tools and secrets in parenting and relationships!

Do you ever wonder:

Heart-based communication and education through love and respect are what I live for and am teaching others.  Healing our past as parents is crucial for our happiness AND our children’s well-being.

When we speak from our heart without criticizing, we connect authentically.

Today you can decide to get your needs and your child’s needs met.

Today you can  start to learn how to use emotionally intelligent “discipline” to raise happy children.

Today you can begin to create harmony in your family and see the changes tomorrow.

I invite you to schedule a FREE 20 minute “Ask A Question” session through the booking system. Looking forward to hearing from you!

And leave your email to receive my free gift:
How to Instill Respectful Behavior in Your Family! 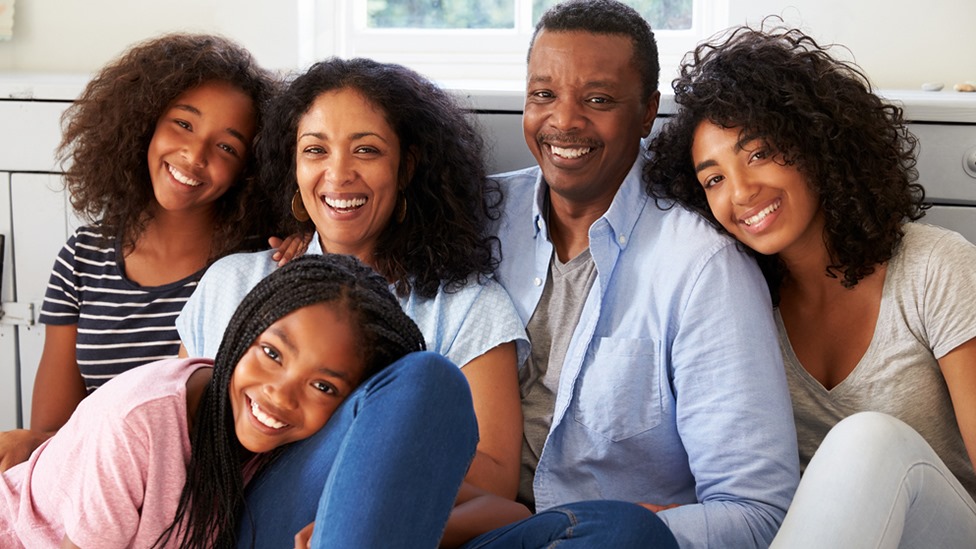